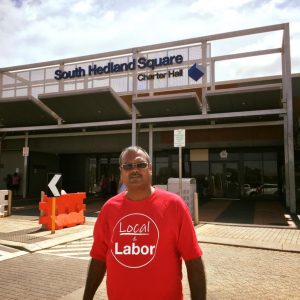 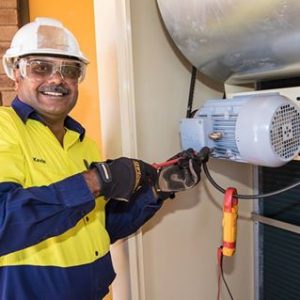 On behalf of Avenewz Magazine, Western Australia and Sub-continent communities, the founder, director & editor-in-chief Mr. Ved Tewari would like to congratulate Mr. Yaz Mubarakai for his successful win, and wishes him all the luck towards a great leadership and representation of Pilbara.

Winner of Pilbara seat Kevin Michel, who is originally from India (Subcontinent Heritage), moved to Western Australia in 1998, and has been living in Karratha for the past 16 years. Kevin says, he would push the miners to use more Pilbara-based contractors and businesses on their projects. He believes, WA Labor will ensure that ALL Government projects give Western Australians the first opportunities for jobs, supporting local businesses.

Winner Kevin Michel is a Karratha air conditioning business owner as a small business owner, he has himself experienced difficult times with the downturn in the resource sector. Kevin says, he knows how tough the past few years have been for local business and he will fight for local content and local jobs on Government contracts.

“We fought a fair fight and a good campaign – at the end of the day there’s always going to be a winner and a loser. And the people have spoken,” Mr Michel told the ABC. 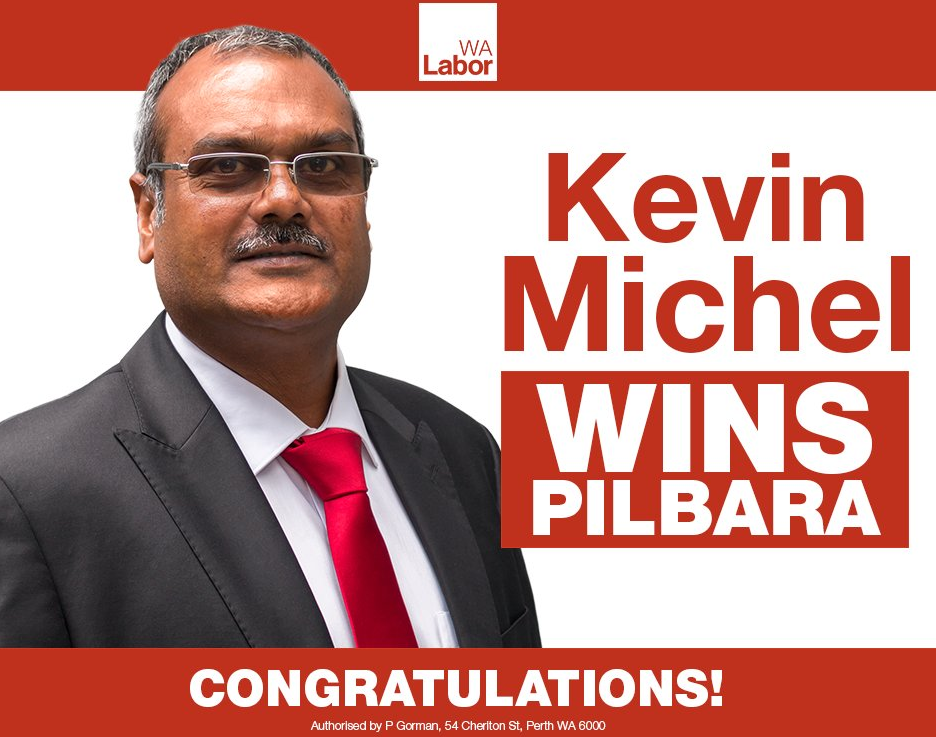