Avenewz Magazine’s editorial team along with Avenewz marketing partner, AustralianSwan.com.au, wish to thank Hindi Samaj of WA Team, for an invitation to attend a very well organised “Sangam Sandhya”. A superb musical night followed by Indian Snacks. Congratulations HSWA Management & Volunteers for an effort to spread a positive message about India’s national language, Hindi. The praiseworthy effort is to teach Hindi to children and anyone wants to learn, very well Done!

The ‘Hindi Samaj’ in Perth, Western Australia, had organised its annual Sangam Sandhya at Manning Senior Citizen centre, which is a musical night where participants sang various genres of songs like folk, Bollywood music and recited ghazals. The attendees were not only Hindi speakers, there were people who spoke other Indian languages who were enjoying the gathering. 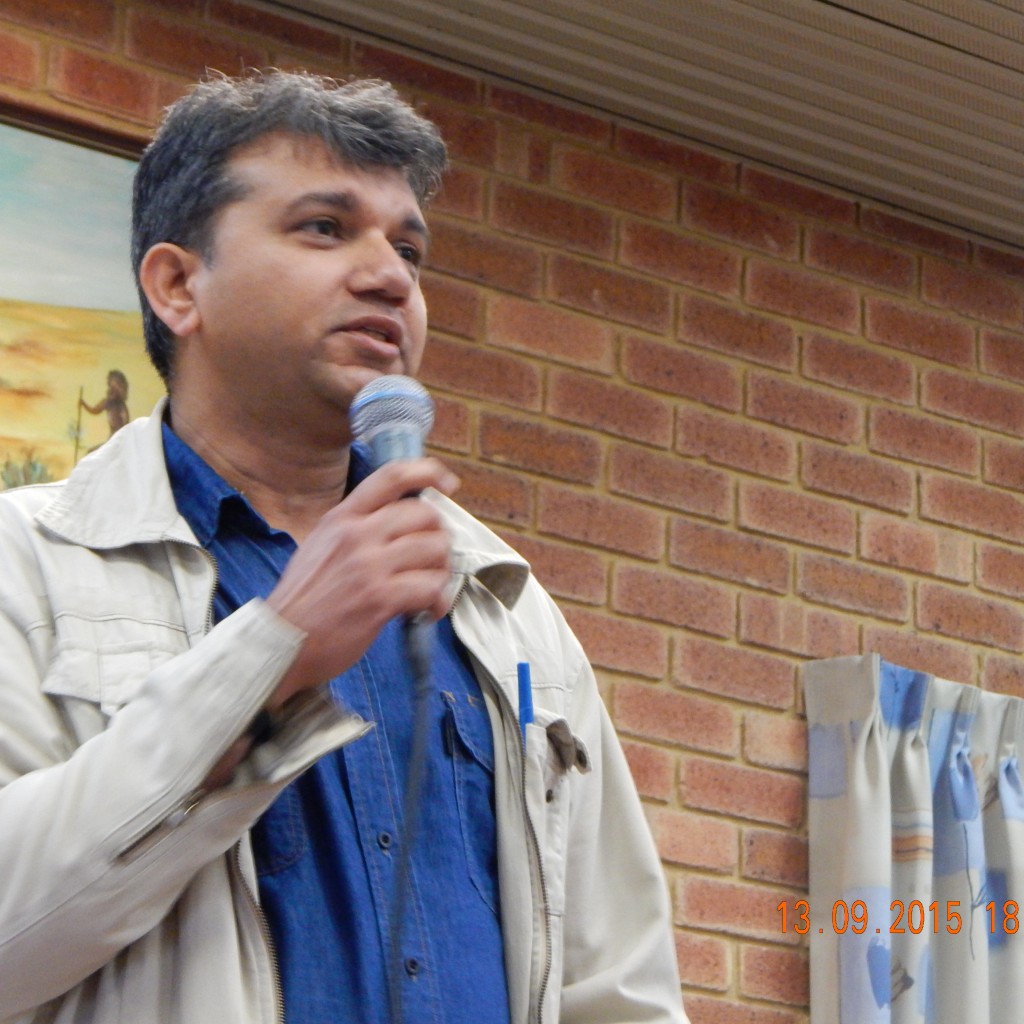 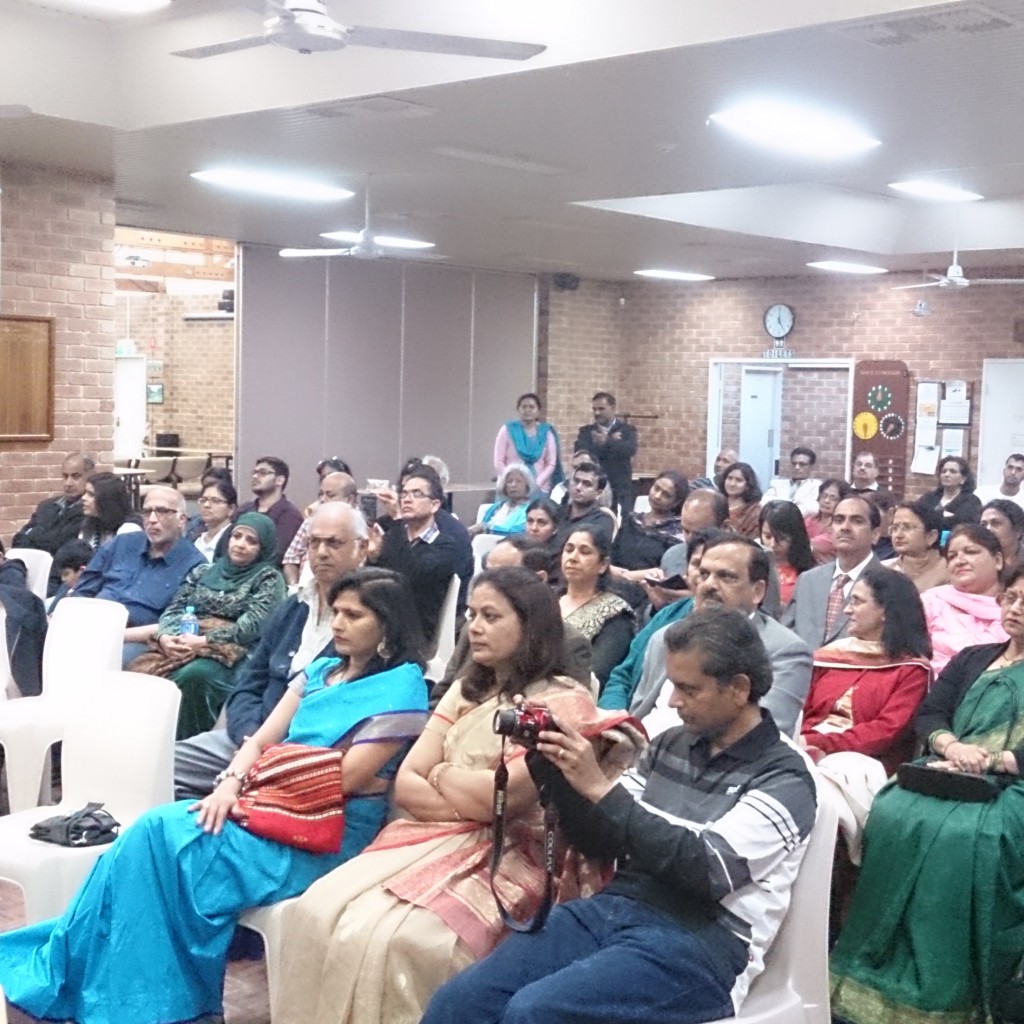 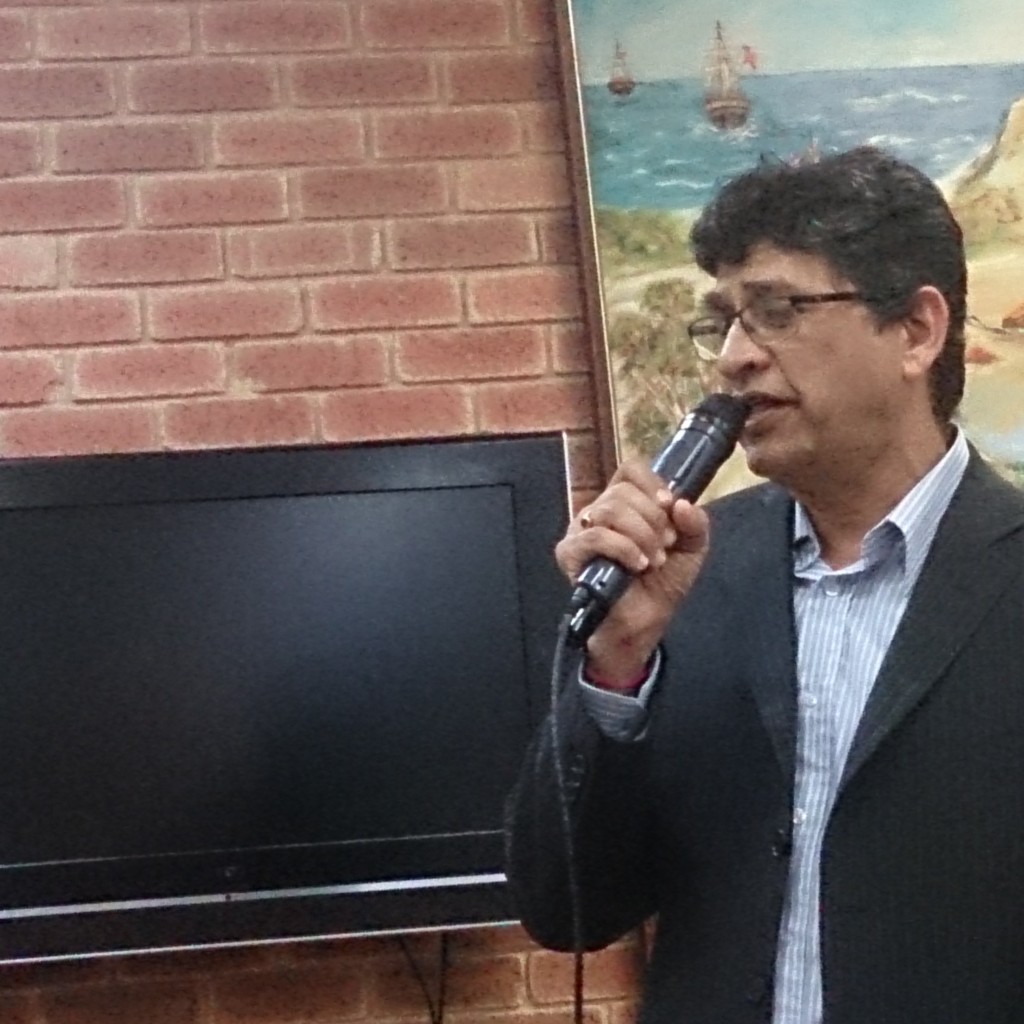 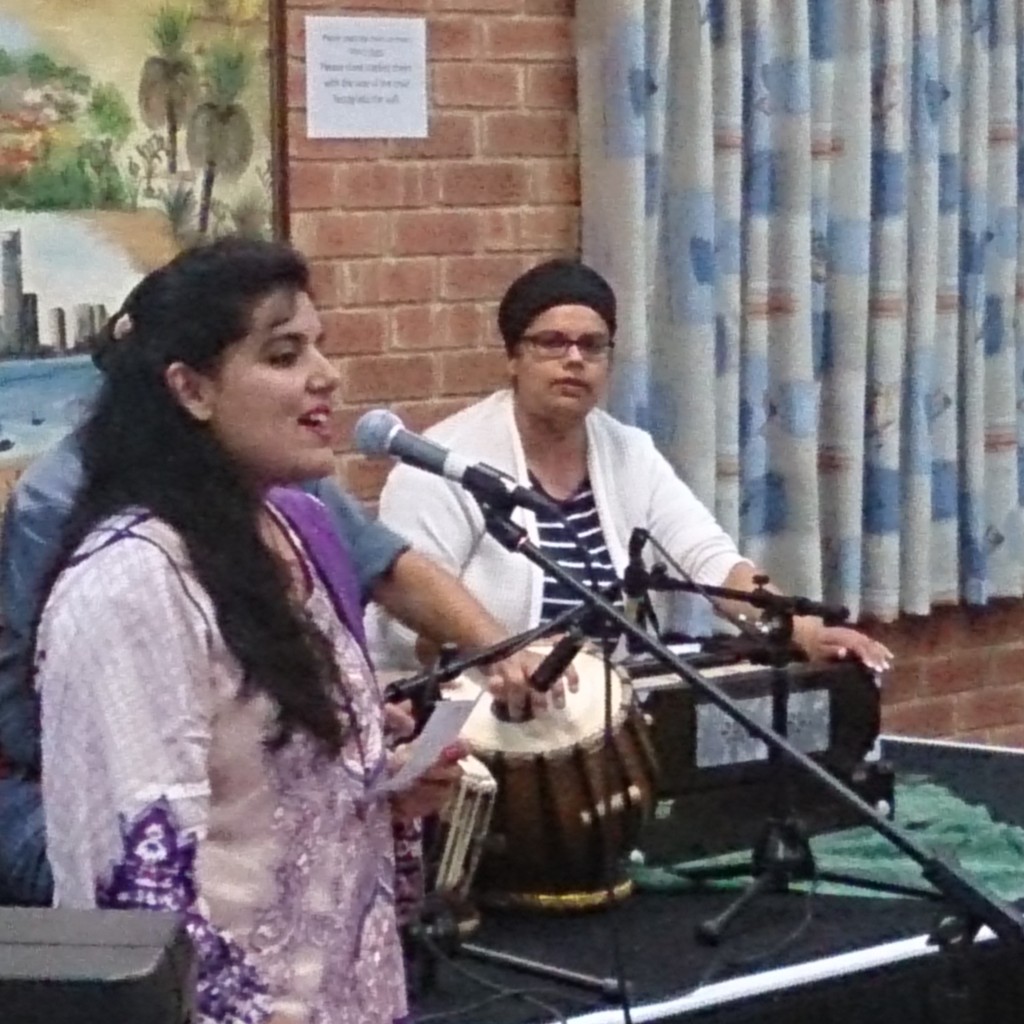 Not only adults, even children of all age groups participated in the event and made it a huge success. The performances were immensely mesmerising and the response of the audience was such that those who listened to the melodious songs and ghazals decided to come forward for their extempore performances with enthusiasm. It was an event spanning about 2 and a half to 3 hours with a short break where all the guests enjoyed delectable Indian snacks.

On 18th of October, the Hindi Samaj is organising another event ‘Phulwari’ where children from 5-15years age group from all fields of indian society and also students of the Hindi learning school would be performing dances and songs. The response being received for this event is also very encouraging. We all looking forward to seeing all of you there.