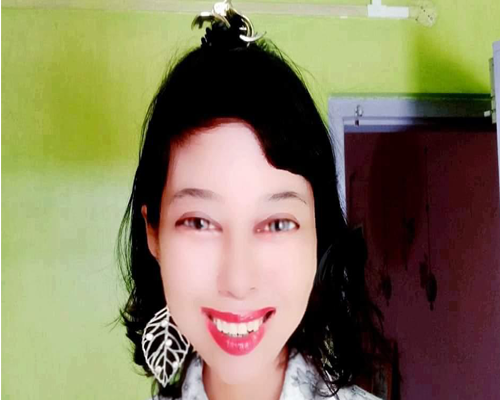 When the water meets the land, takes the contours of the wetlands, though intricate ecological

system, are vital to our bare sustenance,

The utopian marshlands are among the world’s most productive biological systems!
They enhance the ground water &amp; prolific ambience ,creates recourse to biological diversity,
To shower bliss to the countless species of plants and animals in its lap for survival;
In embodiments of swamps, marshes, lakes, lagoons, billabongs, mudflats, mangroves, coral reefs,

By releasing vegetatives to the water, wetlands counteracts the human effects by rejuvenating

Truely unique, incomparable, the quagmires of marshlands are crucial for survival of ecological

An analogy like kidneys, due to it’s immense cleansing benefits for controlling the flow of water

The ability to recycle nutrients from debris , makes them vital for endangered species existence!
What’s more, by washing away the river sediments, it’s topography pays homage to the deltas &

Why not join hands in unison to revive the victims of avarice and gluttony, the moribund wetlands!