Development of curriculum for Hindi, Korean and Tamil will commence in July
Syllabuses to be developed for Pre-primary to Year 12
Education and Training Minister Sue Ellery today announced the development of three new languages for WA schools.

Pre-primary to Year 10 syllabuses for both Hindi and Korean will be adapted from the curriculum developed by the Australian Curriculum, Assessment and Reporting Authority (ACARA).

Year 11 and 12 syllabuses for these two languages will be developed in Western Australia. 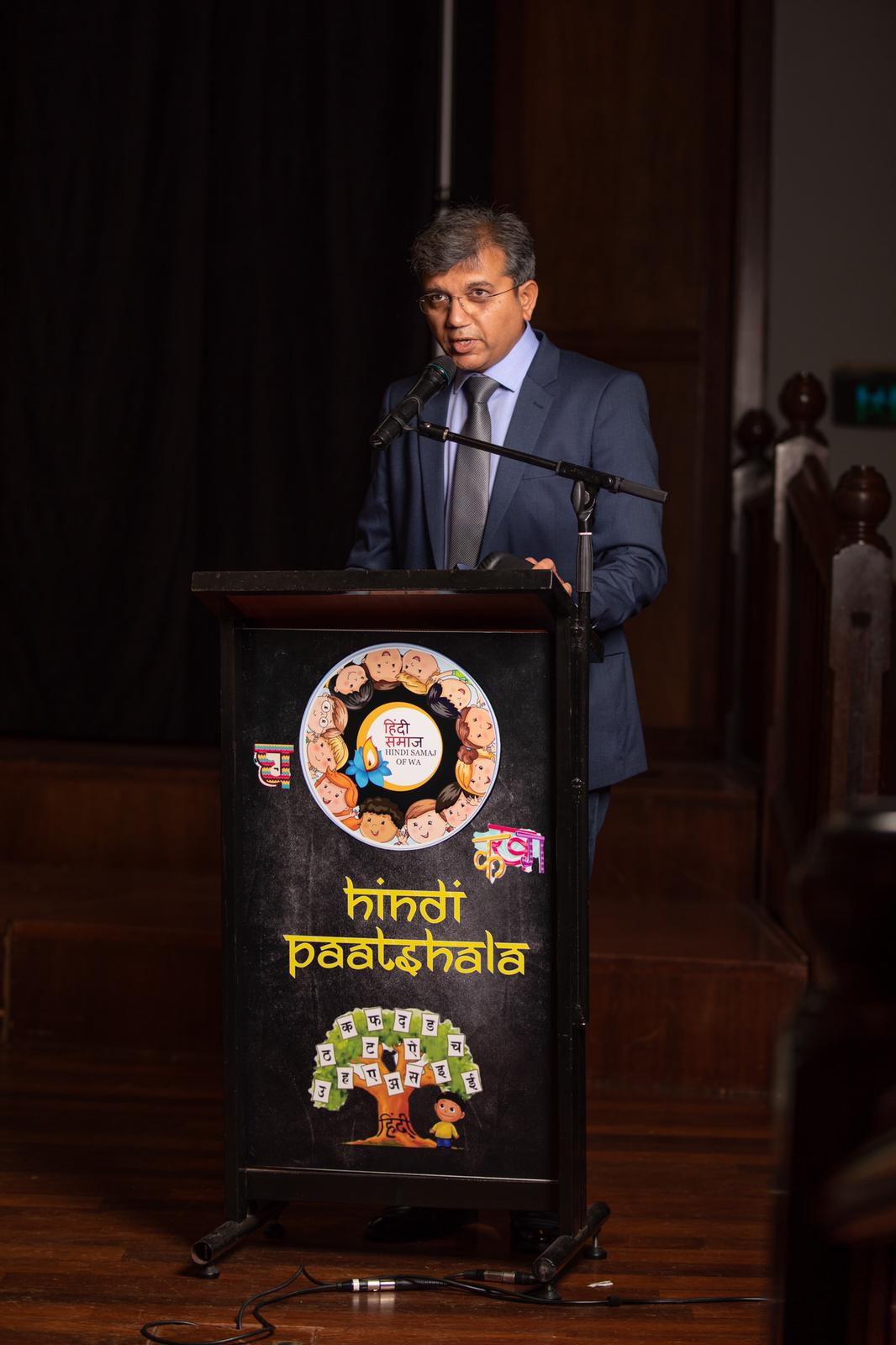 Tamil will be fully developed in WA for Pre-primary to Year 12.

In 2021 every student in Year 3-6 at a Western Australian public school will learn a language. The Year 3 syllabuses for Hindi, Korean and Tamil will be available from 2023, with transitional implementation through the academic years.

It is anticipated that Year 11 courses for these three languages will be available to students in 2023.

“I am very pleased to announce the development of these three new language courses for Western Australian students.

“Language and culture play an important role in a child’s development.

“We have an internationally diverse culture in Western Australia and these new subjects will give schools the opportunity to offer a broader choice to students in their local area.

“Western Australia’s engagement with Asia is a State priority, and giving students the opportunity to engage with these additional languages will set them up for jobs for the future.

“Parents often raise with me the choice of languages in WA schools so I am thrilled to be able to announce this today.”

“With more than 190 languages spoken throughout the State, linguistic diversity is one of Western Australia’s greatest strengths and provides social, cultural and economic benefits.

“The addition of Hindi, Korean and Tamil to languages taught at Western Australian public schools will work with the Government’s Community Languages Program.

“Community Languages Program, administered by the Office of Multicultural Interests, provides support and funding for language programs in the community.

“These programs are often staffed by volunteers and provide language and cultural maintenance programs. Today’s announcement means dedicated students of these programs will now have an opportunity to expand their learning in a school environment.”