NEW 7 WONDERS OF THE WORLD

The Last of the 7 Ancient Wonders: Built around 2560 B.C. as a tomb for the Egyptian Pharaoh Khufu, the Great Pyramid is part of the Giza Necropolis (City of the Dead), a group of several pyramids and tombs. Originally reaching 481 feet in height, the Great Pyramid was constructed by skilled artisans, using 2.3 million blocks of limestone, each weighing 2.5 tons. (Heavy!) The ancient pyramid complex is right on the edge of modern-day Giza, which has a population of 3.2 million.

Since the Ancient Greeks first created the concept of the Seven Wonders of the World, people who love list-making have been writing their own versions. Usually the lists are created by an individual or a panel of experts, but a few years ago a man named Bernard Weber decided to make a new list of Seven Wonders based on a public poll. 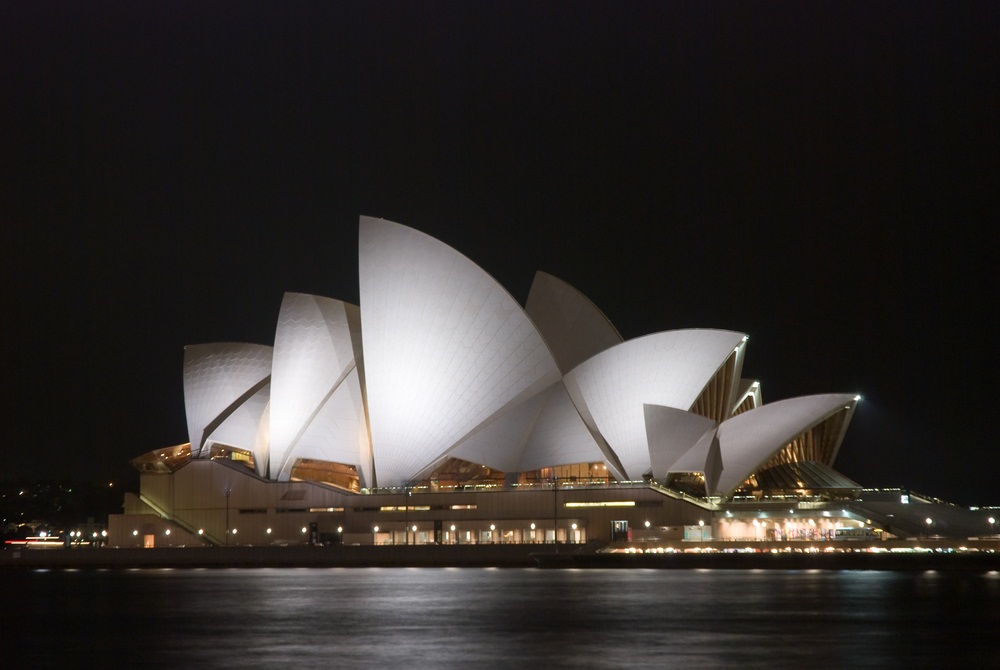 Bernard Weber was born in Switzerland and had traveled to nearly every nation on Earth. He wanted more people to know about the amazing monuments he had seen. So he asked people all around the world to vote for their favorites on a website he created. (There was also text-message and call-in voting.) People in some countries—like Brazil and Peru—were very enthusiastic about voting. They really wanted their monuments to win! In the end, more than 10 million votes were cast, and the “New 7 Wonders” were chosen. The winners were announced on July 7, 2007—that’s 7/7/7. 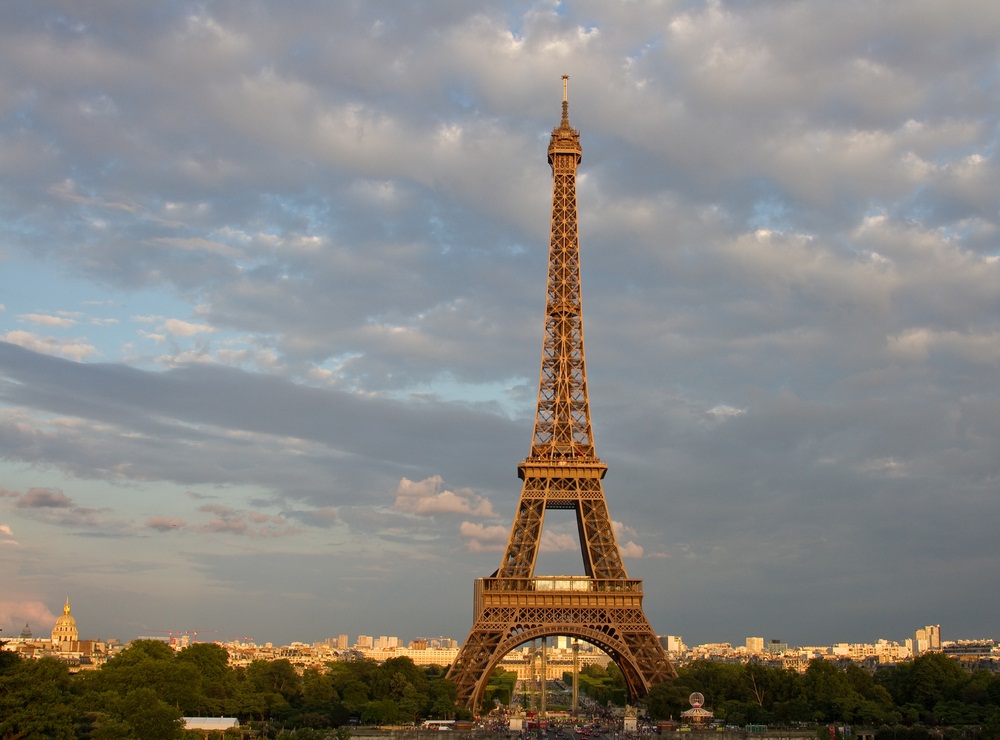 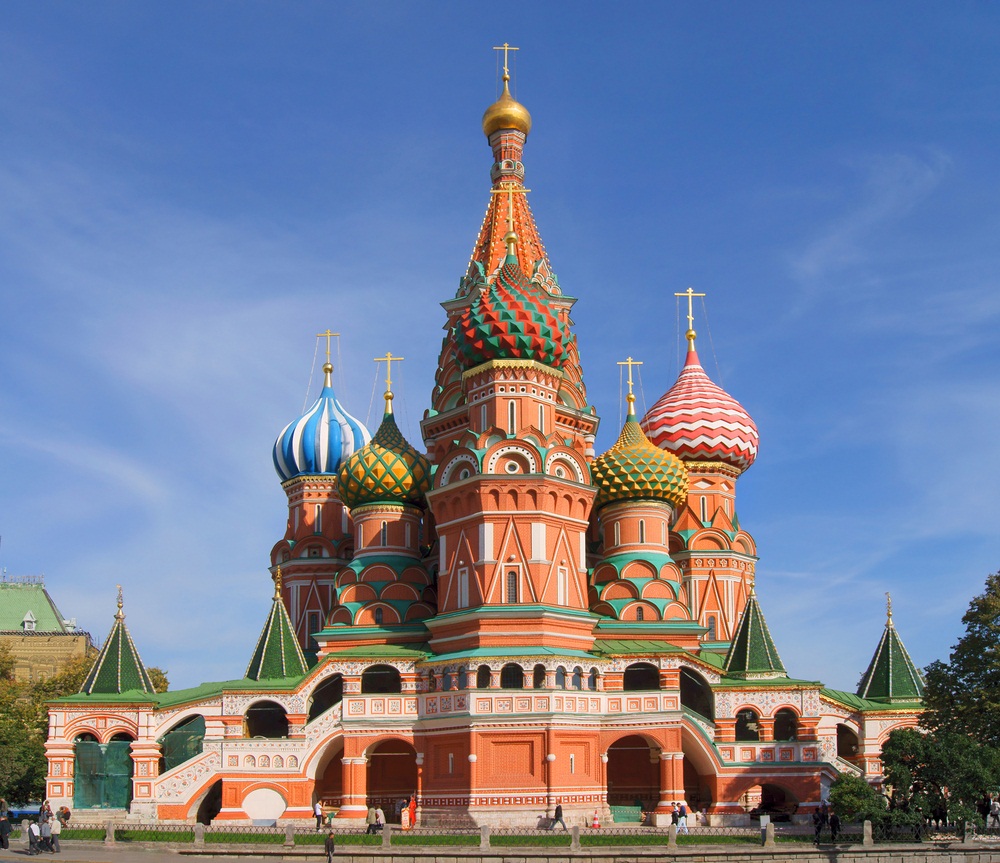 Not all of the “new” wonders are actually all that new. In fact, some are pretty ancient. But new or old, they are all spectacular, and intrepid travelers can visit every single one. Check out the Lucky Seven below!

The Coliseum in Rome is a stunning ruin—the remains of a gigantic stadium. Built in the capital of the Roman Empire, it could hold 50,000 spectators. Opened in A.D. 80 and used as a stadium for nearly 500 years, the Coliseum hosted brutal competitions for the “entertainment” of the Roman citizens. Gladiators wearing armor were pitted against one another in fights to the death. Specially trained gladiators, called beast fighters, would sometimes fight wild animals, such as lions, tigers, bears, or elephants. The floor of the arena was actually covered with sand to soak up the blood of the combatants.

Although no one knows who the architect was, the Coliseum was a triumph of engineering. Made of stone blocks, concrete (which the Romans had just invented), bricks, and iron clamps, the oval-shaped Coliseum was 615 feet long, 510 feet wide, and 157 feet tall. There were four floors of seating, and each of the first three floors had 80 arches separated by half-columns. On the first floor, the columns were Doric; on the second, they were Ionic; and on the third, they were Corinthian. While the first floor arches were used as entryways for spectators (each numbered with Roman numerals from I through LXXX), the upper arches housed statues of the Roman gods and emperors made of marble, bronze, and gold. Lit by torchlight at night, the Coliseum must have been an overwhelming sight.

Leaders in Ancient China were always worried about being invaded by their enemies to the north. So around 500 B.C., a few Chinese states started building defensive walls. When these Chinese states were unified in 221 B.C., Emperor Qin Shi Huang ordered that the existing walls be joined. That was the beginning of the Great Wall of China.

Building the Great Wall wasn’t easy. It took hundreds of thousands of workers, soldiers, and prisoners more than 2,000 years to build and re-build the wall that stands today. Stretching for about 4,000 miles from the Pacific Ocean at Shanhai Pass to Jiayu Pass in central China, the Great Wall is an average of 33 feet high and 15 feet wide. Some sections were constructed of large limestone and granite blocks. Others were made from bricks. Still others were built from wood and dirt. The workers along the wall’s route used the best materials they could find nearby. They even sometimes used a mixture of sticky rice and egg whites to make the mortar that held the stones and bricks together. 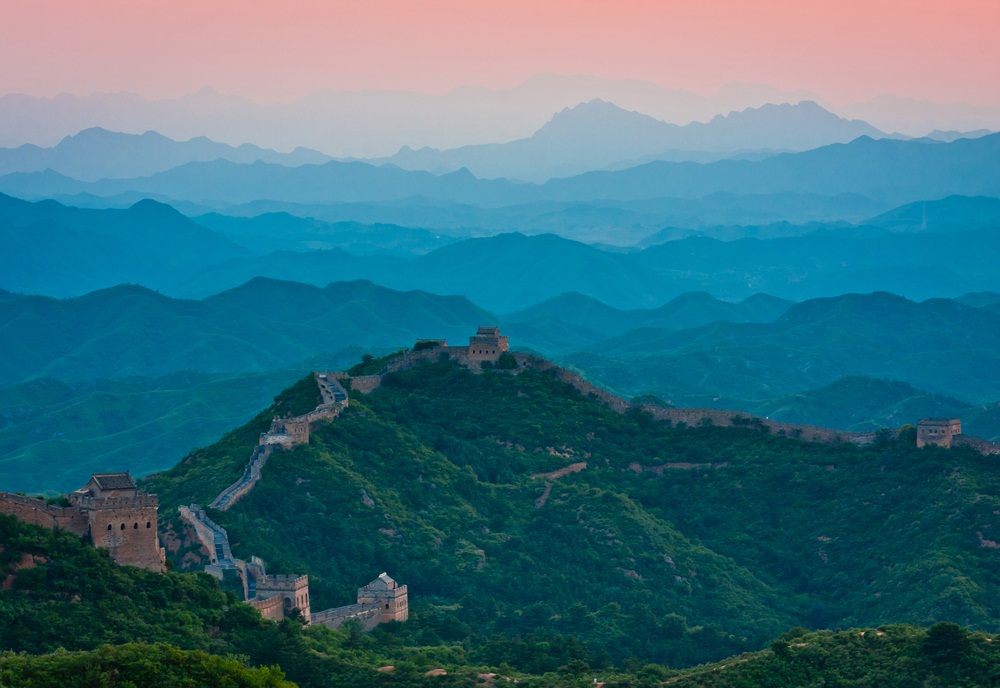 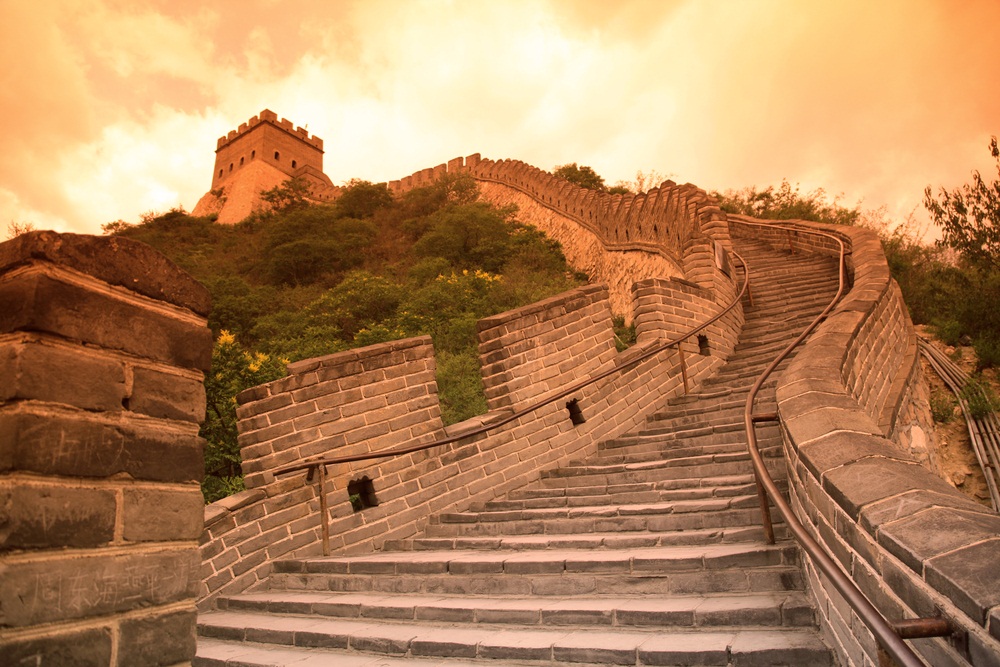 At its peak from about A.D. 800 to 1200, Chichen Itza was a military, cultural, and religious center for the Mayan, Toltec, and Itza people—all who influenced its architecture and life. For hundreds of years, the elite of Chichen Itza ruled the Yucatan Peninsula. By around A.D. 1250, however, civil war among the different peoples had taken its toll, and the powerful city of Chichen Itza had fallen into decline.

Today, the city of Chichen Itza is a haunting ruin and archaeological site. Located just 100 miles inland from the beach resorts on Mexico’s Caribbean coast, Chichen Itza attracts 1.2 million visitors each year. Among its features are wide abandoned avenues, a stunning stepped pyramid, several temples, an ancient ball court, and stone masks of the long-nosed Mayan rain god Chaac carved into structures around the site. 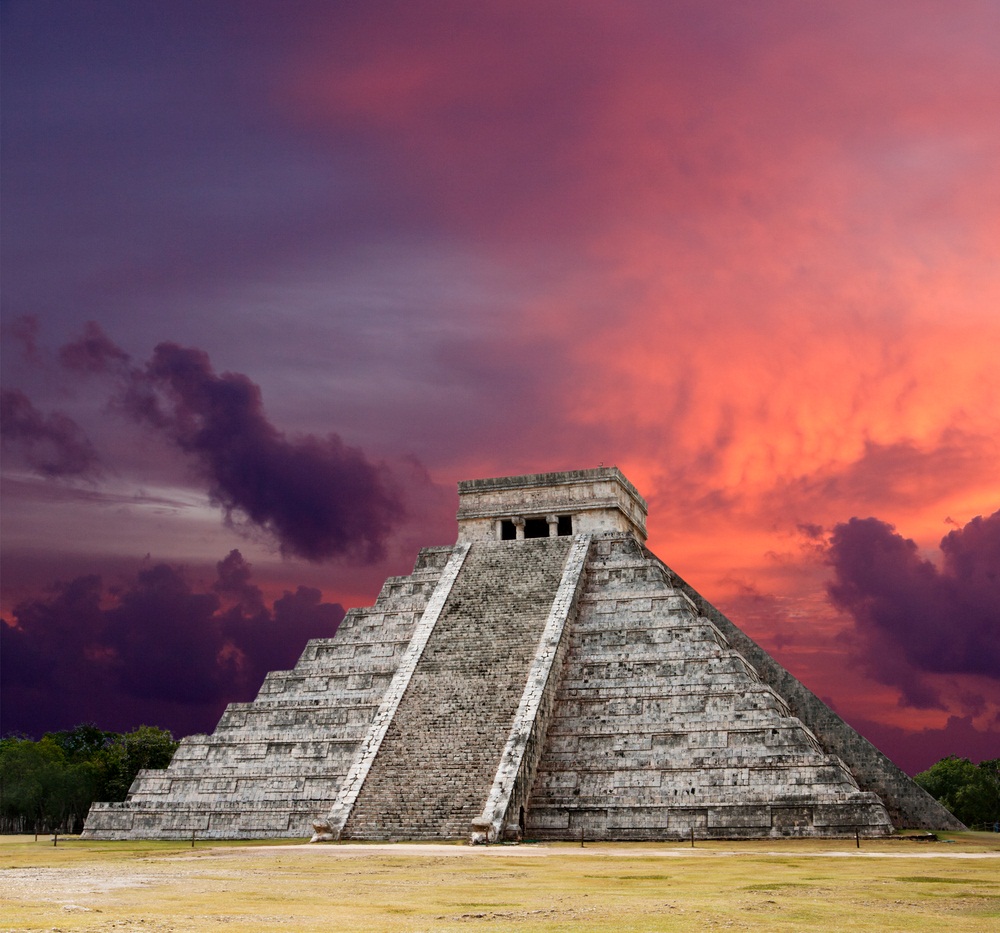 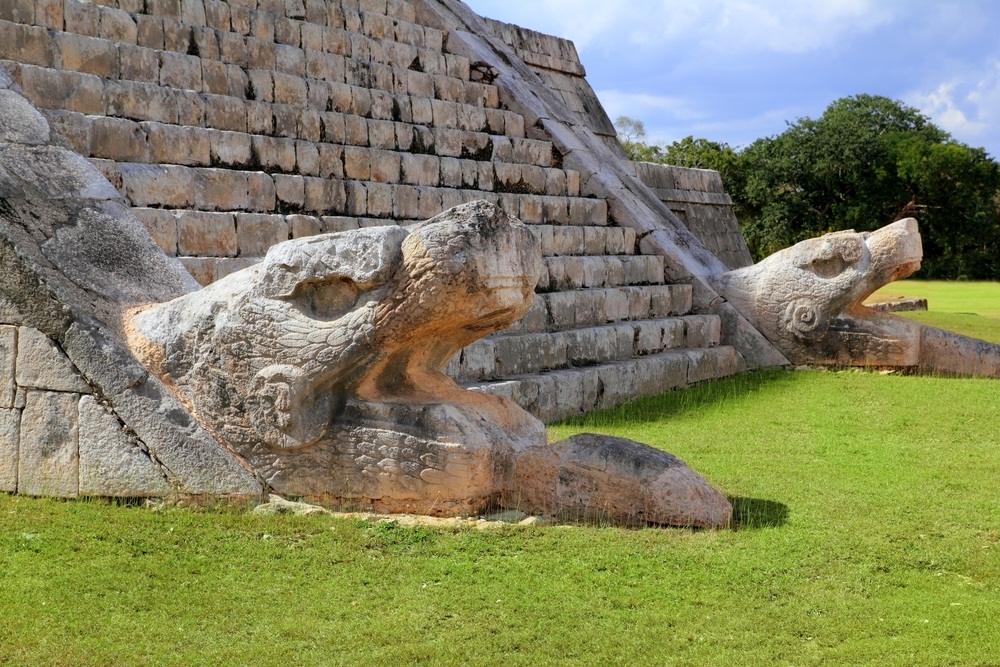 In 1631, the city of Agra in northern India was the capital of the wealthy Mughal Empire, which ranged across most of modern-day India, Pakistan, Bangladesh, and Afghanistan. That year the Mughal emperor, whose name was Shah Jahan, suffered a terrible tragedy. His wife, Mumtaz Mahal, died unexpectedly. Shah Jahan was full of grief. To honor Mumtaz Mahal, he ordered that an enormous tomb be built—a tomb so elaborate and so richly adorned that it was more like a palace. 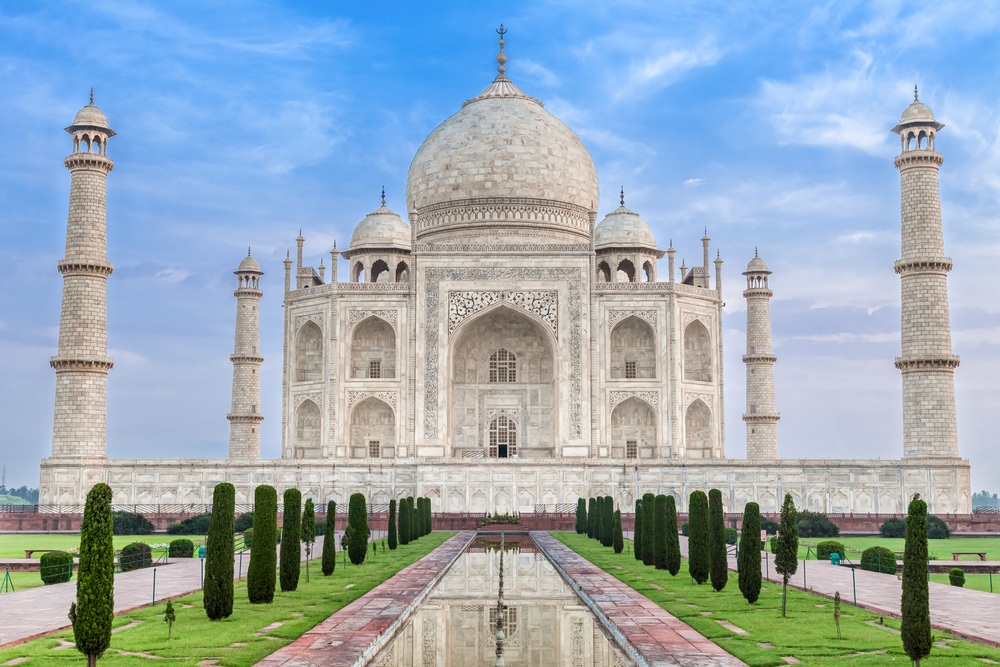 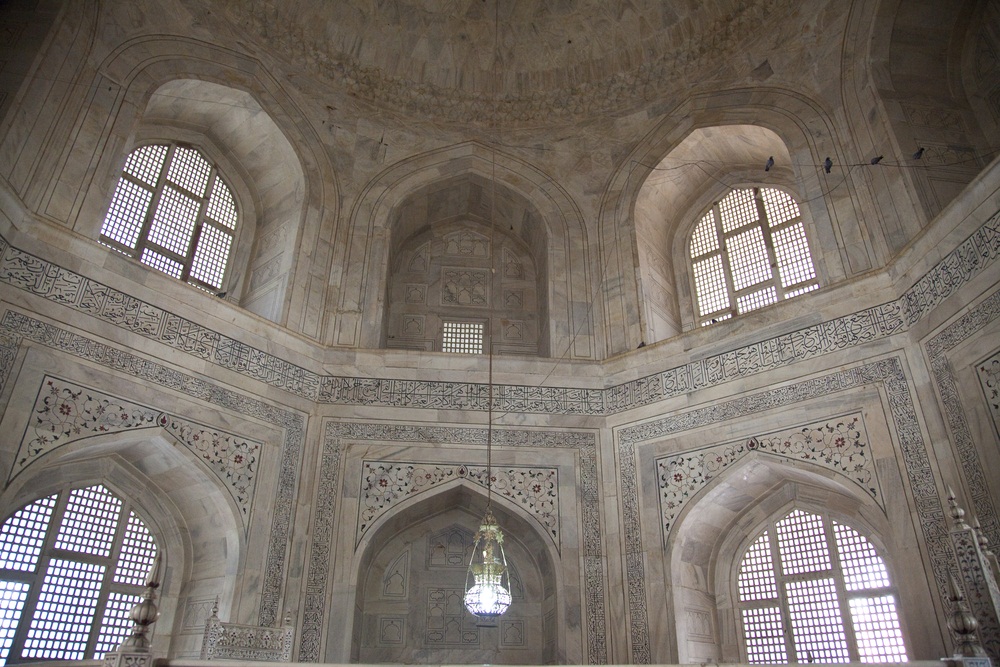 Machu Picchu was a remote Inca city located nearly 8,000 feet above sea level in the mountaintops of Peru. It was built around A.D. 1450 when the Inca Empire was expanding its power.

When the Spanish conquistadors arrived in 1532—led by Francisco Pizarro—they destroyed most Inca cities. However, Machu Picchu high up in the Andes Mountains remained untouched. The conquistadors didn’t even know the city was there. When the residents of Machu Picchu mysteriously abandoned the area a few years later—no one knows exactly why—the temples, tombs, and agricultural terraces were left intact.

After its abandonment, Machu Picchu’s structures were soon swallowed and covered over by jungle vegetation. In 1911, Machu Picchu was rediscovered by archaeologist Hiram Bingham, and has since become both an important archaeological site and a tourist destination. 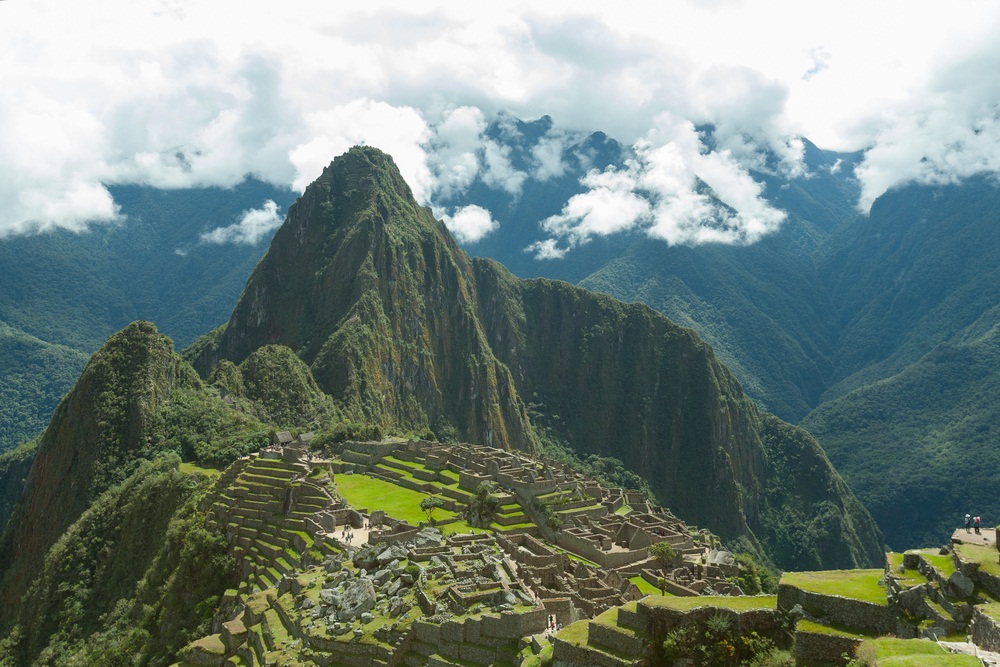 From about 100 B.C. to A.D. 300, Petra was a bustling center of trade along the silk and spice roads at the heart of the Middle Eastern world. Camel caravans carried cloth, spices, and incense through this rocky desert refuge on their way to the Mediterranean Sea, Egypt, Arabia, and beyond. Influenced by all the peoples and cultures they interacted with, the wealthy inhabitants of Petra—an Arab people known as the Nabateans—created beautiful art, statues, pottery, and architecture. An oasis of fruit trees was irrigated by their clever water supply system

But the fortunes of Petra were not destined to last. Already fading as a commercial center due to the rise of the Roman Empire and the demise of overland trade in favor of sea routes, Petra went into decline following a series of severe earthquakes starting in A.D. 363 that damaged many of its structures, including the all-important water supply system. 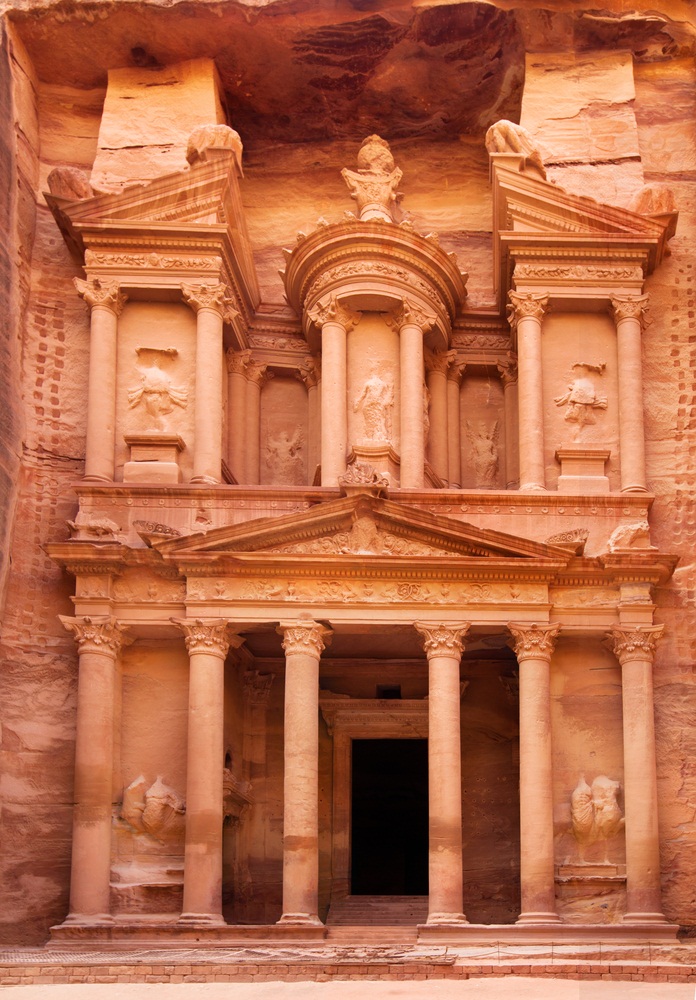 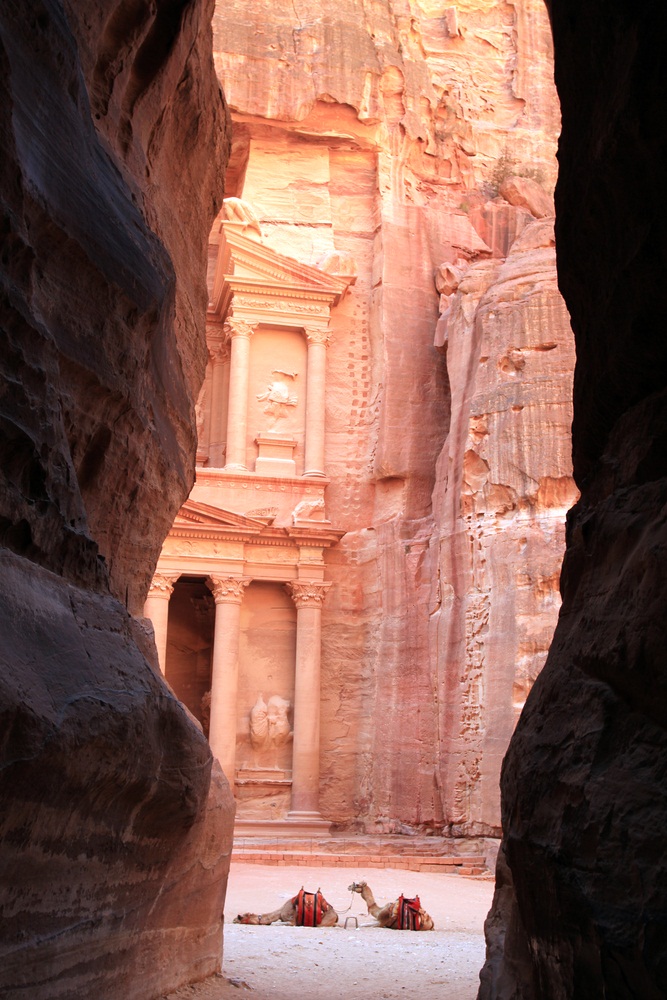 The newest of the New Wonders, this 124-foot-high statue was built between 1926 and 1931 on rainforest-covered Corcovado Mountain, overlooking Rio de Janeiro in Brazil. To get to the statue, visitors take a 20-minute-long “cog-wheel” train ride through the Tijuca forest to the top of 2,329-foot-high peak. From there, they can walk up 220 steps or take a combination of panoramic elevators and escalators to the statue’s base. 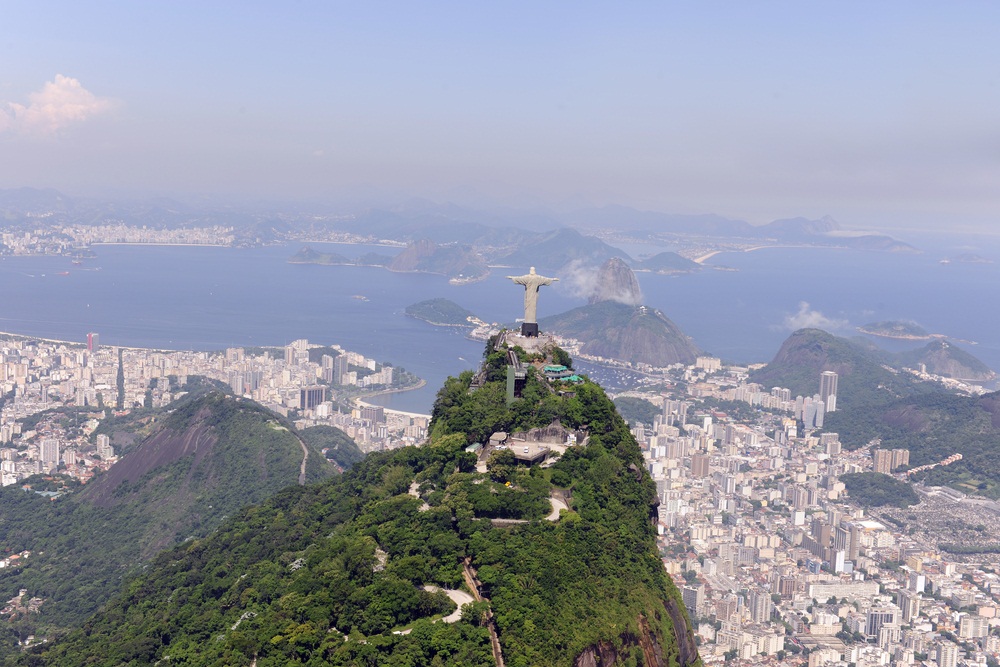 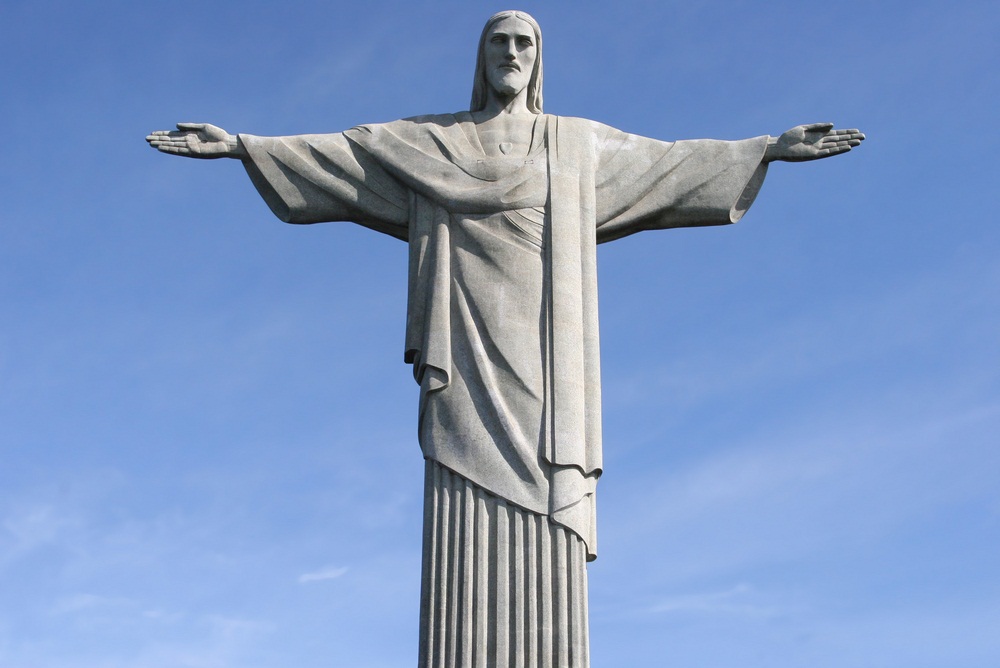 In 2008, the statue was struck by lightning, causing damage to the tiles on the head and fingers. Repairs were made and new lightning rods were installed to help protect the statue from future strikes.