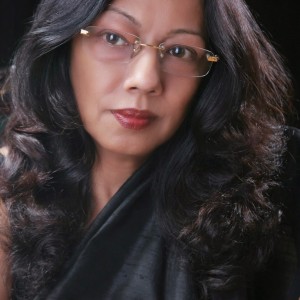 Dr. Ameeta Parsuram, Professor of Psychology, has been involved in teaching, training and therapy for more than thirty years. As a Psychologist she has had an insatiable interest in understanding human relationships, especially from the female perspective.

Poetry is her passion. Her takhallus (pen Name) is Meeta. Meeta’s shairi is effortless and comes straight from the heart. Every ‘sher’ brings with it a complete experience. Her poetry is sensitive and is a vivid reflection of the experiences of human beings.

Meeta write her poetry following the tradition of Daagh Dehlvi, an outstanding poet of the old Delhi school of Urdu poetry. He was famous for writing romantic and sensuous ghazals in the most simple and chaste Urdu with a minimal use of Persian words. He lay emphasis in the power of the Urdu idiom and is oft considered one of the best romantic poets for having poetry with universal appeal.

Meeta’s poetry does reflect a few key features of the Daagh tradition. Love in its various nuances and forms has been a prominent theme in Meeta’s poetry. Fluidity and flow of her ‘misras’ makes her Ghazals intrinsically musical too.

However following ‘paband’ shairi has not confined her khayaal to the times that were. Reflected in her poetry is the concept of evolved human relationships. A significant dimension of her shairi being that it validates the experiences of women over a spectrum of time and space.

Ghazals and Nazms written by Meeta observe a delicate balance of frank and sensitive portrayal of human emotions and have been published in prestigious literary magazines/journals as well, as on the world famous Urdu Poetry website: www.rekhta.com

Meeta has been organizing Bazm, a Ghazal concert, since 2009. Bazm is a platform for those singers who are passionate about Ghazal. This is a non-ticketed concert open to any and every Ghazal lover. Many eminent singers from India and Pakistan have participated in this event since then and its popularity is growing each year. Meeta’s has the support of people like Javed Akhtar Saab, Ustad Shujat Khan, from the world of poetry and music, in this endeavor. 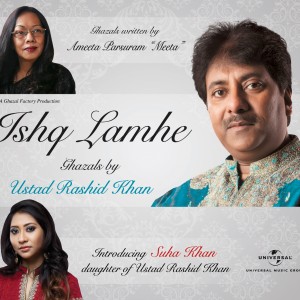 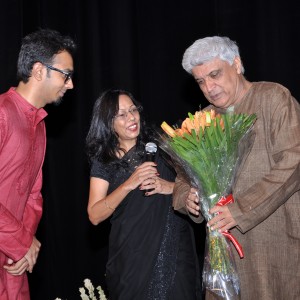 Image-2 Meeta with Javed Akhtar Saab and Meeta’s son, Lakshman Parsuram, who quit his IT career to become a Sound Engineer and Pyaar Bepanah is his Debut Album as the Recordist. 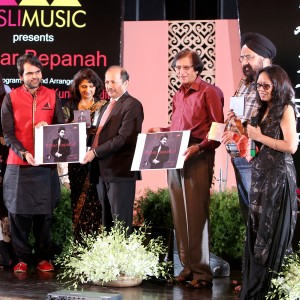 Padma Shri Shabana Azmi on the simplicity of Meeta’s verses:

OTHER WORKS BY MEETA:

IRSHAAD
(2011)
Singers: Rekha Bharadwaj and Sudeep Banerjee
Released via TIMES MUSIC
Nominated for the BEST ALBUM (GHAZAL) at the GIMA 2012

Other than the names mentioned above, Meeta’s poetry has been sung by several eminent voices. Such as: 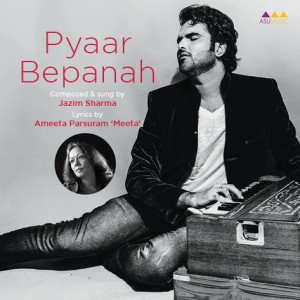