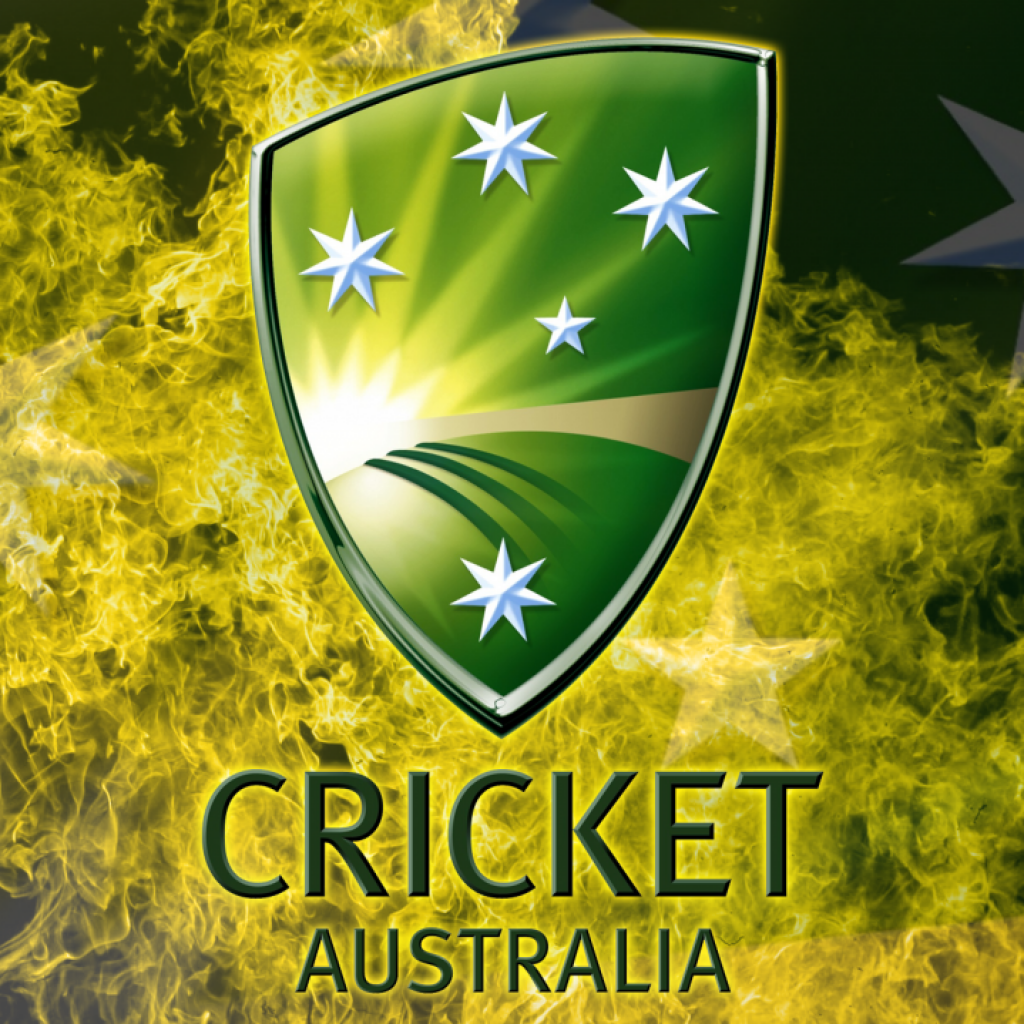 Cricket Australia has presented a ground-breaking remuneration and benefits proposal to the nation’s professional cricketers. It will mean that cricket is able to offer women the opportunity to have a fully professional sporting career at both international and domestic levels, while the men will continue to be among the country’s best paid sportsmen.

It will also provide much needed flexibility to address current underinvestment in the grassroots of the game, a high priority for cricket over the next five years.

Cricket Australia’s CEO, James Sutherland, said the offer was for a new five-year Memorandum of Understanding (MOU), and contained a number of landmark features.

“We are pleased that the Australian Cricketers Association agrees with us that women, for the first time, should be part of the MOU, and we have proposed a financial model that has gender equity at its heart,” said Mr Sutherland.

“And our state female cricketers, playing both WNCL and WBBL, will see their average remuneration more than double from $22,000 to $52,000 this year.

“Under this offer, we will achieve gender equity by ensuring that the minimum and average hourly pay will be the same for state men and women in 2017/18. In addition, match fees for the WNCL and the Matador Cup will be exactly the same: a one-day game for a state cricketer is worth the same to both men and women.

“Cricket has led the charge on providing a real sporting career path for women, and this offer locks in all that hard work of the past few years. It is truly an historic development which allows us to say with confidence that cricket is a sport for all Australians.”

In addition to this landmark for women, CA is proposing increased pay for all players. Total potential remuneration for all players, including guaranteed and performance elements, will increase from $311m over the course of the current MOU period (2012-17) to $419m over the next MOU (2017-22), an increase of 35%. In addition, the value of other benefits available to players will increase, with a particular focus on career planning, and for the first time all players will have access to appearance payments to develop the game.

Mr Sutherland pointed out that those men who represented Australia on the international stage would see their average yearly retainer increase to $816,000 by 2021/22. With match fees and performance bonuses, the expected average income for these players (including BBL payments) will be $1.45m by 2021/22, an increase of 25% on 2016/17 ($1.16m).

“We have placed the emphasis on increasing the guaranteed amount that the men will receive, rather than rely on any projected increase in revenue,” Mr Sutherland said.

“We understand that the ACA prefers the status quo, but CA believes that the model devised in the 1990s, which is based on a fixed percentage of revenue, has served its intended purpose – to make Australia’s cricketers some of the best paid sportspeople in the country.

“It was a means to an end, not something that has to hold us back from providing players with financial certainty, a fair deal for all players including women, and the flexibility to invest in the grassroots of the game.

“This is a landmark agreement. We are now looking forward to sitting down with the ACA to work through the details and we are confident we will be able to announce a completed agreement before June 30.

“We can then look forward to an Ashes summer, when both our women and men will be taking on England,” concluded Mr Sutherland.

One five-year MOU for men and women with the same base rate of pay, access to benefits and wording of contracts irrespective of gender.

Increased remuneration and benefits for all players.

Male player payments will continue to grow: After increasing by more than 50% in the past 5 years, average international and domestic men payments grow by 25% and 18% respectively from 16/17 to 21/22.

Greater financial certainty for all players: Guaranteed player payments of $362m are 58% higher than in the current MOU ($229m).

Funding for career and welfare support is more than doubled, with improved support for past players. A new marketing fund is available to all players.

The Revenue Share Model continues (international cricket generates the revenue, and this is shared with domestic players) but is adapted to provide greater financial certainty to all players (through proportionally higher guaranteed payments), and additional funding for grassroots cricket. Cricket Australia itself has committed to finding an extra $25m for grassroots from its current operations.

Overall, grassroots cricket funding grows by up to $76m and total player payments grow by up to $108m in the next five years.