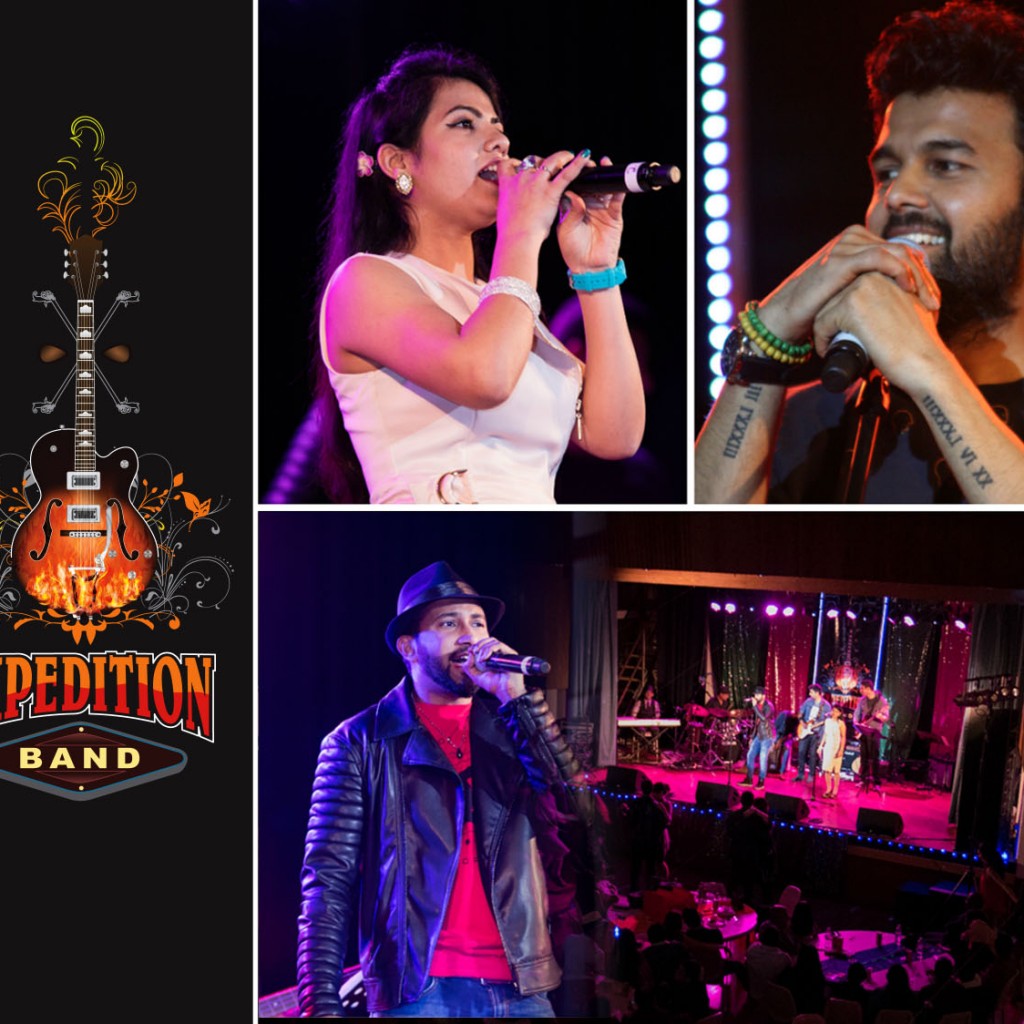 Expedition, The Band (Perth, WA)
Formed in early 2014, unlike most bands, who start in a garage, we started in a living room with just one guitarist and vocalist. The numbers started growing and expectations were transformed into an Expedition, a journey to play music for lifetime. We perform popular Bollywood music and English songs, however we try to twist the beat and add a little funk to it.
​Expedition performed at various community festivals and outdoor events, to name a few was Diwali (festival of light) organised by ISWA, Pakistan Day organised by PAWA, New Year’s Event organised by ISWA and recently in Bollybeats organised by Expedition the Musical Journey Pty Ltd.

Bollybeats was a recent event hosted by Expedition the Musical Journey Pty Ltd, the event took place at City of Melville-Main Hall on 29th of Aug and showcased Bollywood Music live band-Dance-Dinner and DJ for Perth Audience. 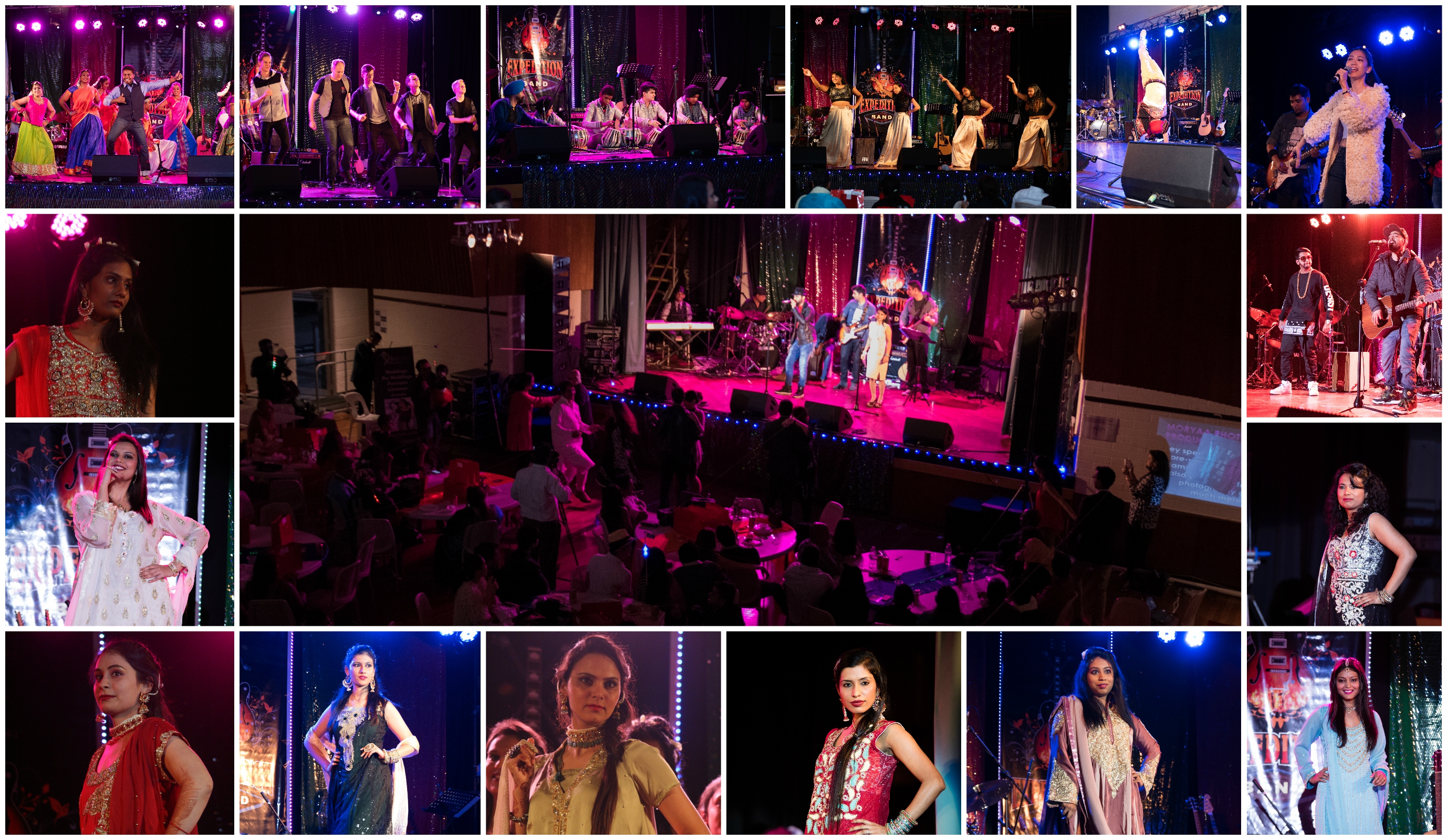 The following performers contributed towards the entertainment:

We will continue to organi​se more live band shows for Perth audience.