The Defence Ministry on Tuesday gave the final approvals for the procurement of 131 Barak missiles for the Navy and 240 precision-guided munitions (PGM) for the Indian Air Force (IAF), unitedly estimated at 1,714 crores. The programs were cleared by Defence Minister Nirmala Sitharaman, the Ministry said in a statement. 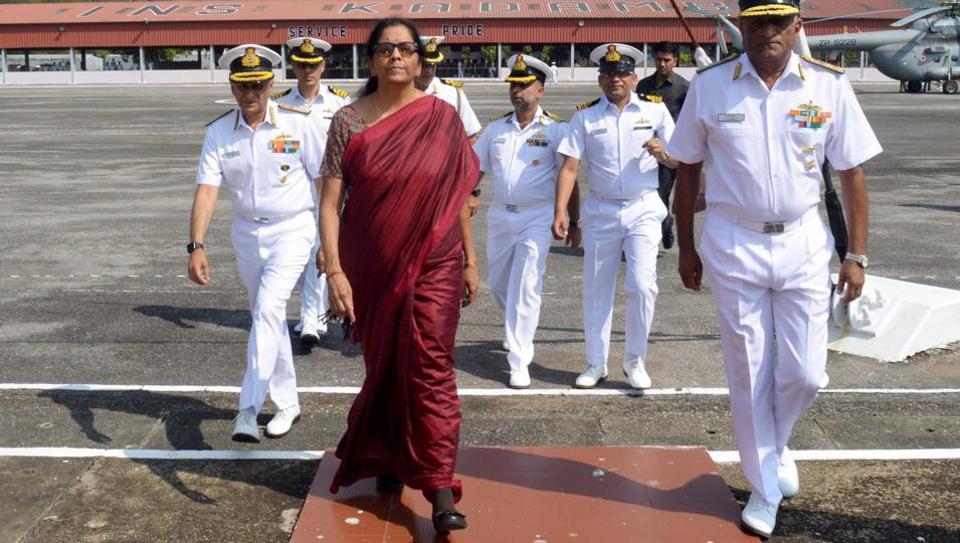 “This precision-guided munitions is a variant of the KAB PGMs the IAF has in service and employed by Su-30 fighter jets. It is a regular procurement through the revenue expenditure. Due to the value of the contract, the approval of Defence Ministry was required,” a defence official said. The 240 KAB-1500 PGMs will be procured from Rosoboronexport of Russia at a cost of 1,254 crores. The second proposal was the final contract for 131 Barak surface-to-air missiles (SAM), which are installed on all frontline warships of the Navy. Last April, the Defence Acquisition Council (DAC), under the then Defence Minister Arun Jaitley, had cleared the procurement under “Buy Global” category of procurement procedure from Rafael Advanced Defence Systems Ltd. of Israel at a cost of 460 crores.